We have featured quite a few of Ben Heck’s awesome mods here at Geeky Gadgets, the latest one is his new Xbox 360 Slim portable mod. 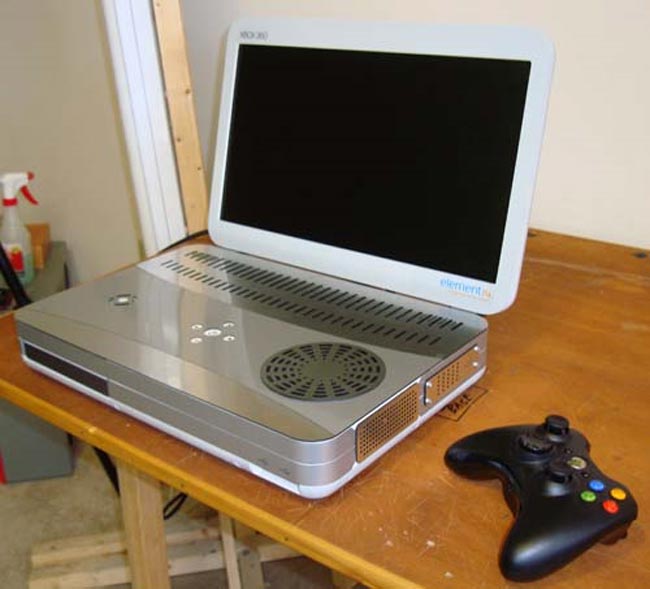 Head on over to Ben’s website for more details on the new Xbox 360 Slim Portable.