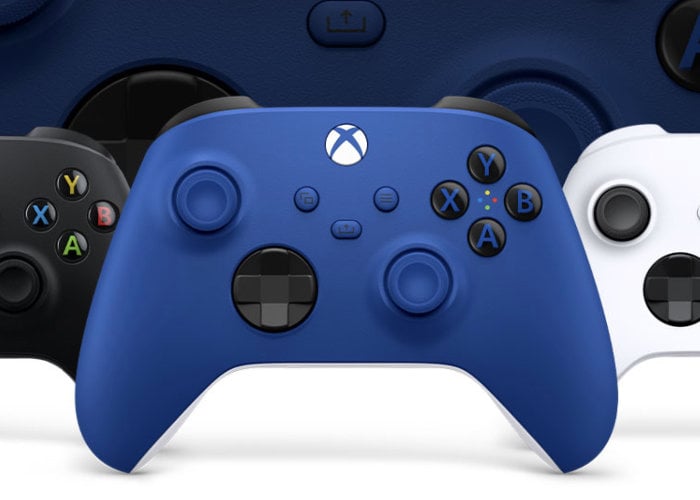 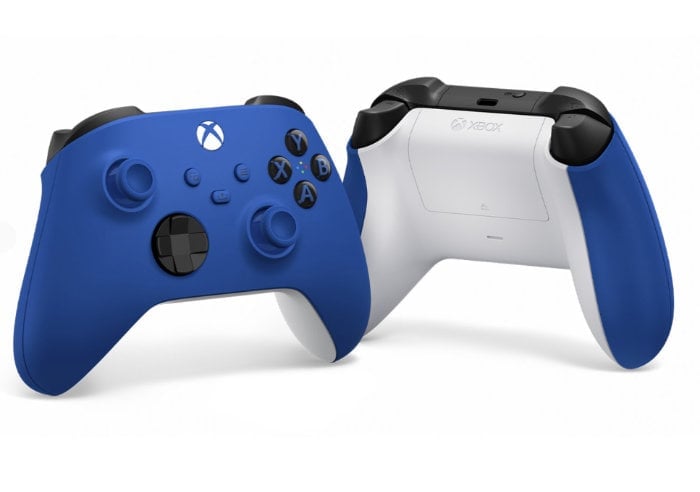 It is also worth remembering that the Xbox Design Lab will go offline on October 14th 2020 and no more of the Xbox Design Lab custom controllers will be available for purchase from Microsoft until 2021. Any orders created before October 13th 2020 will be fulfilled, although Microsoft has not confirmed a specific launch date for the new Xbox Design Lab, but as always we will keep you informed and up-to-date as more information is released.