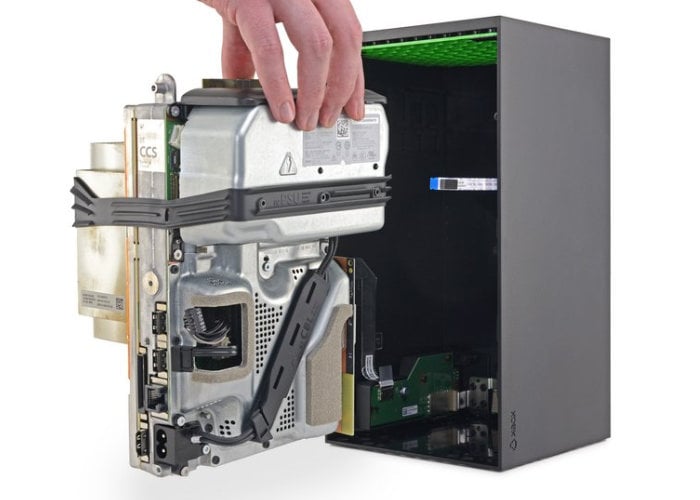 Earlier this week Microsoft launched their new next-generation Xbox Series X and Series S games consoles and as you would expect with any new electronic hardware the team over at iFixit has already taken the tools to the new console to reveal its inner workings. Interesting points discovery during the Xbox Series X teardown are listed below and the iFixit team awarded the Xbox X with a repairability score of 7/10, with 10 being the easiest to repair. 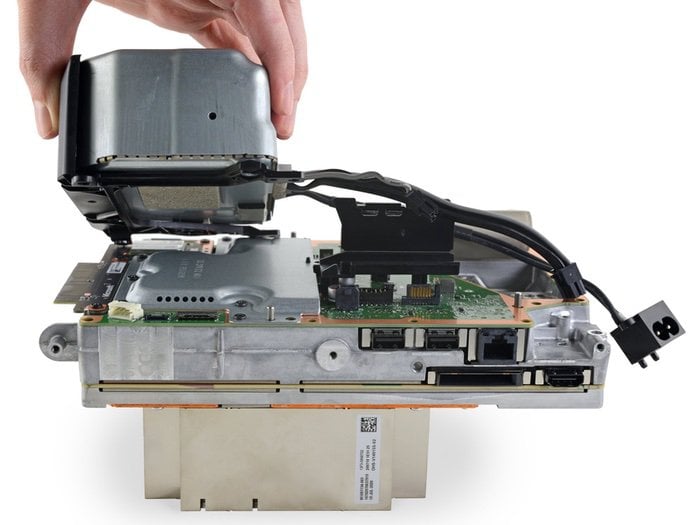 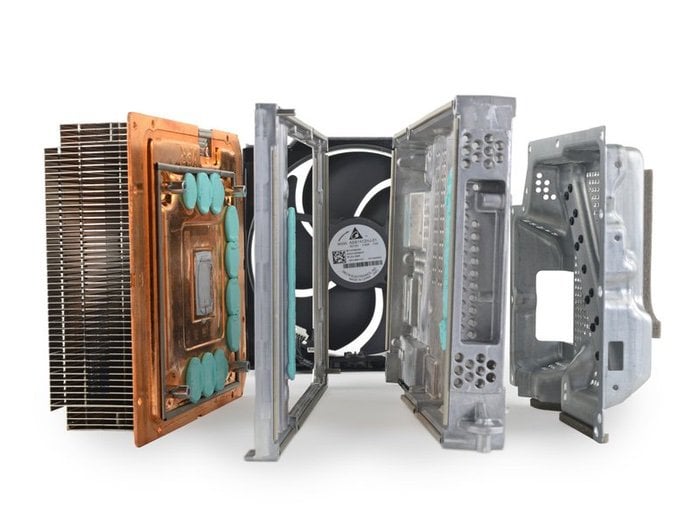 +Very few tools are needed to completely disassemble the console.
+All screws are standard T8 Torx fasteners.
+Once inside, the modular design allows for easy fan, optical drive, PSU, and wireless board replacements.
+The SSD is a modular, off-the-shelf part, but requires quite a bit of disassembly to access.
– Some critical component repairs are complicated by software locks. 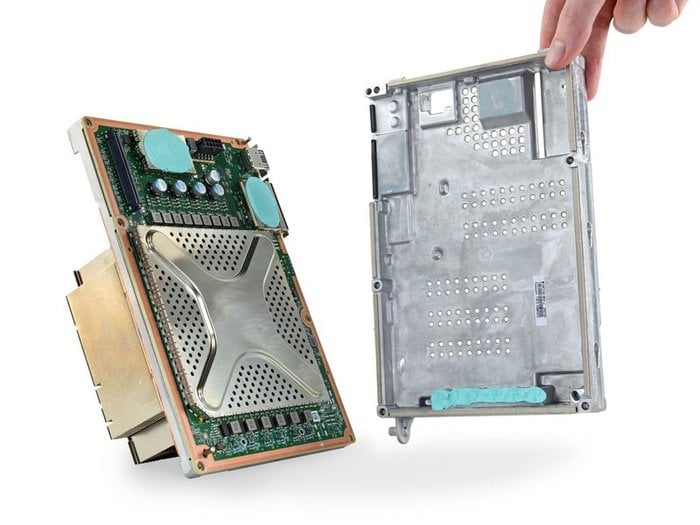 “The Xbox Series X is a big fan of cooling. You can tell by the massive heatsinks, gobs of thermal paste, and well, the big fan. After years of death rings, Xbox is ditching thin and going for a beefy block of moderate-temperature gaming. We love most of the efforts to keep this cuboid cool and quiet—especially the clever dual-layered heatsink-sandwich. 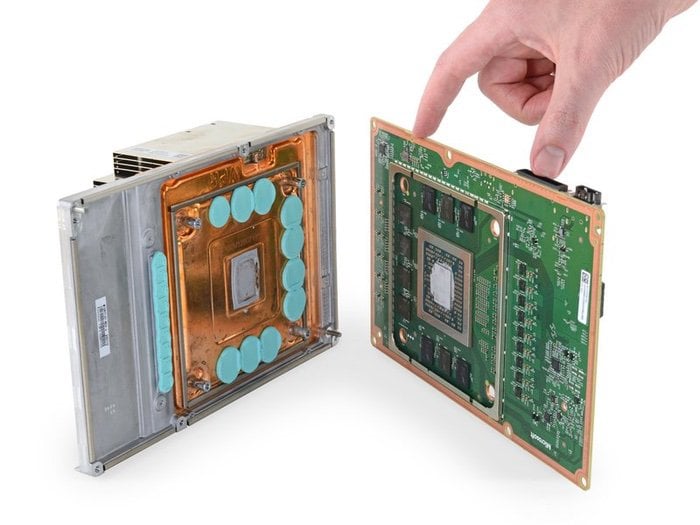 All that said, we get a little heated thinking about the optical drive circuitry that’s still paired to the mainboard—so what should be an easy part swap leaves us sweating with anxiety. The encouraging modularity and relative lack of glue are tarnished by a few bad-faith maneuvers: the aforementioned locked hardware, some sneaky screw-hiding stickers, and peskily partitioned storage. It’s clear Microsoft put a lot of effort into keeping this hardware cool and functioning for many years. If only they put as much effort into making their most critical fixes easier to DIY.” 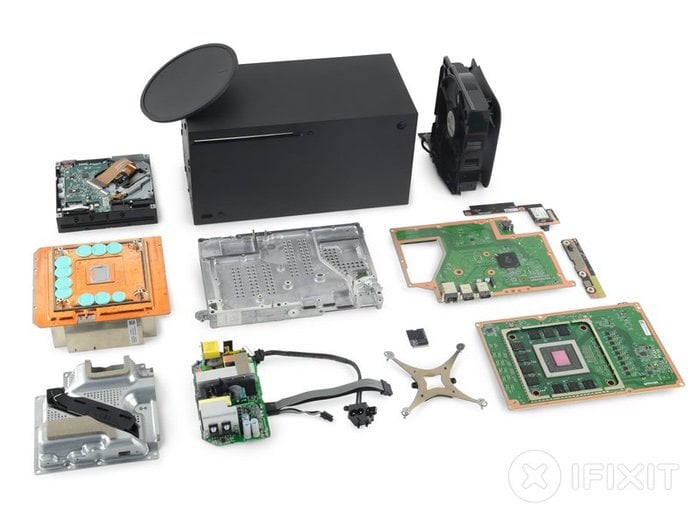 Specifications of the new Xbox Series X include :