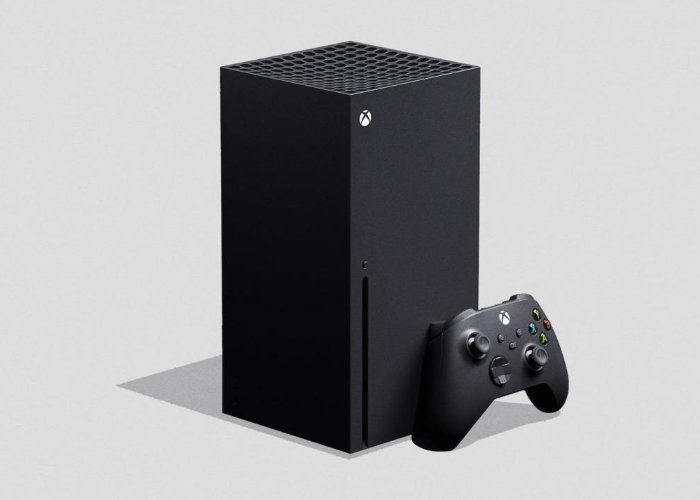 Major Nelson has released a new episode in the ongoing This Week On Xbox series for the week commencing June 18th 2020. this week’s episode features a recap on all the games you can expect to be available at the launch of the next-generation Xbox console the Xbox Series X , which will be launching later this year during October / November 2020. As soon Microsoft announces a confirmed launch date for the new Xbox console we will keep you up to speed as always.

Other featured games in this week’s episode include the newly released Desperados III, Disintegration, Namco Museum Archives, and now on Game Preview is the skateboarding game Session.