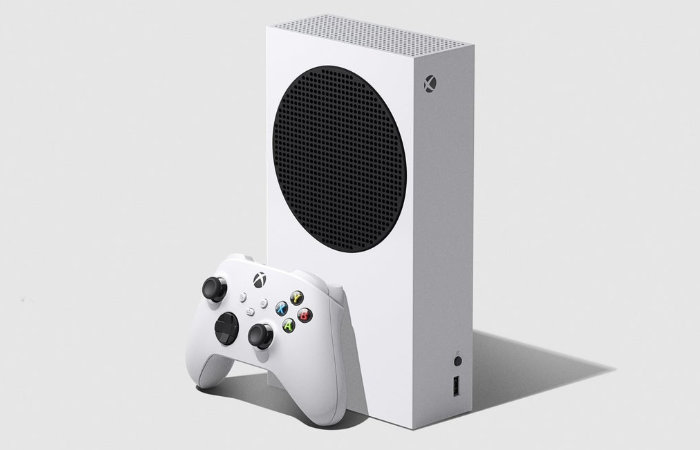 Thanks to an unfortunate event which caused Rich Leadbetter to brick his Xbox Series S, he then used the dead console to create an excellent teardown video revealing the inner workings of the Xbox console and the hardware developed by Microsoft to create, in his words a “superb mini PC”. The Xbox Series S consoles released with the Xbox Series X back in November 2020 and is a fourth generation of Xbox console. The higher-priced Xbox Series X console is equipped with higher end hardware to support enhanced imagery up to 8K in resolution, together with higher frame rates and support for real-time ray tracing.

“Go all digital with the Xbox Series S and build a library of digital games. Your games, saves and backups are safe in the cloud. Plus, enjoy the ability to pre-order and pre-install upcoming games so you’re ready to play the moment they launch” writes Microsoft.

“Inside Xbox’s smallest and most efficient console yet. After inadvertently bricking his own Series S after a borked experiment (nothing to do with the system itself, we should add, which worked great!) Rich strips down the console to see what makes it tick, exposes the Series S processor and compares it against Series X, Xbox One S and even PS4 slim…”