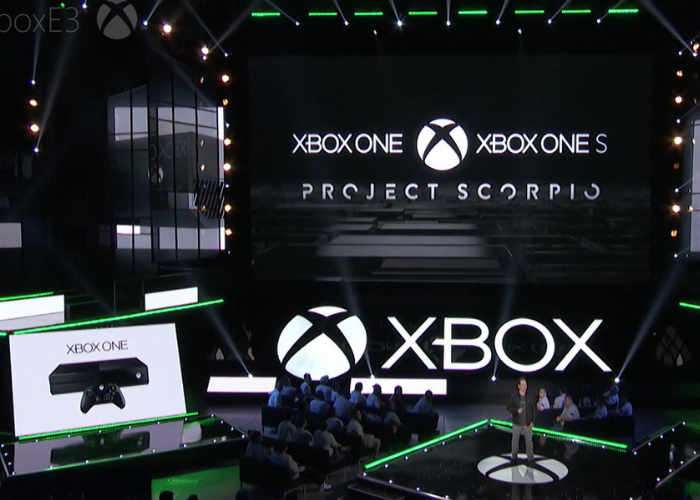 Major Nelson has once again released a new episode for This Week on Xbox for the week commencing April 7th, 2017 bringing with it more details the latest news and game releases on the Xbox platform.

In this week’s episode Major Nelson reveals more information on the next generation console which is currently being created by Microsoft takes the form of Project Scorpio.

As well as more details on the release of Bulletstorm: Full Clip Edition, new Backward Compatibility titles, the Xbox Spring Sale and more. Check out this week’s episode embedded below.