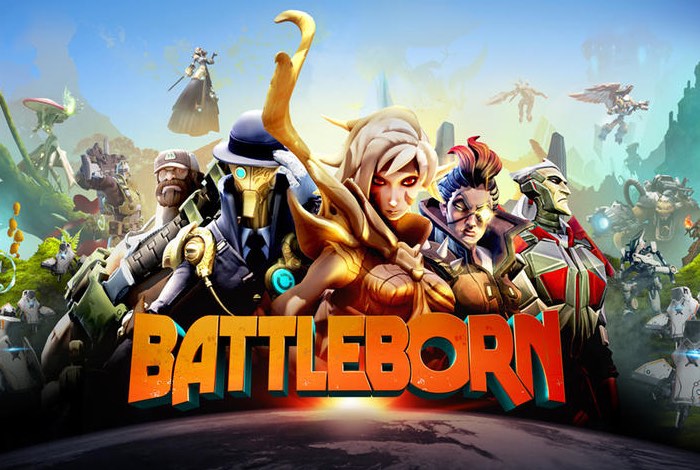 Major Nelson has this week released a new updated Xbox Open beta release schedule, providing details of the upcoming games that will be available to try out before their official releases.

Games that will soon be available to play on the Xbox platform as well as others include DOOM, Battleborn, Gears of War 4 and Overwatch to name a few. 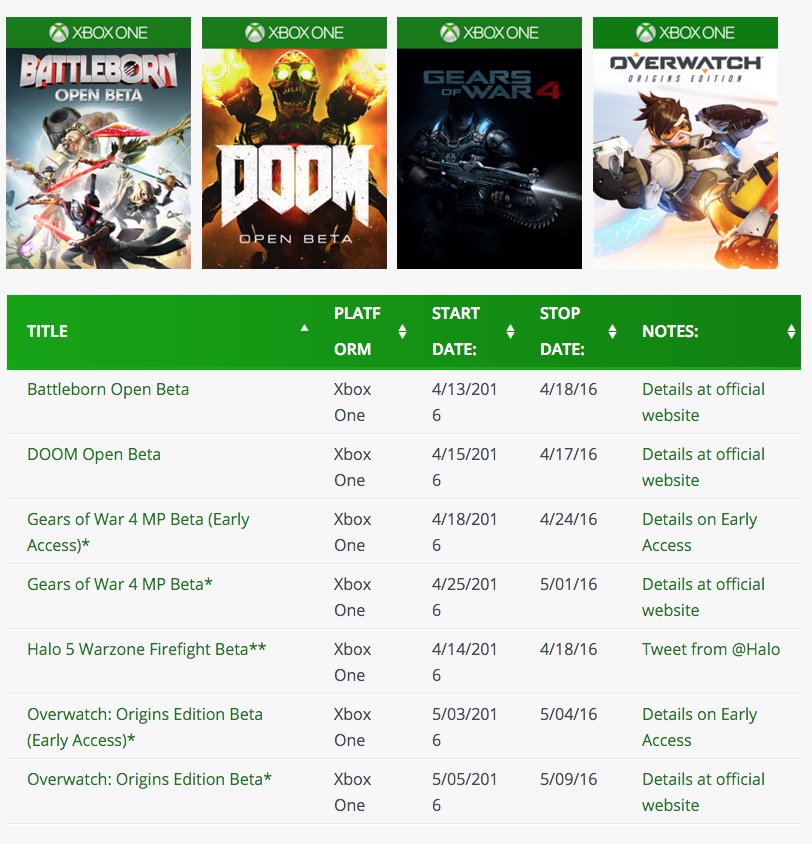 Major Nelson explain more about upcoming Xbox open beta development stages for the games, during which Xbox gamers will be able to take part.

Beta tests can be an important step in the video game development process since it provides developers with bug detection as well as feedback on design and operational readiness in a real world environment. It also provides gamers an opportunity to test and experience these titles firsthand before their official release date. Due to the number of released and upcoming open betas that have been announced, I wanted to share a consolidated list of titles with links where you can download/pre-download the beta or visit the official website for more information.

For more information on the new Xbox Open Beta Release Updated Schedule jump over to the Major Nelson website for details via the link below.