If you are considering purchasing a new Microsoft Xbox One next generation games console you might in interested in a new Xbox One unboxing video which has been created and released by Microsoft’s Major Nelson. Check out the new Xbox One Unboxing in the video after the jump. 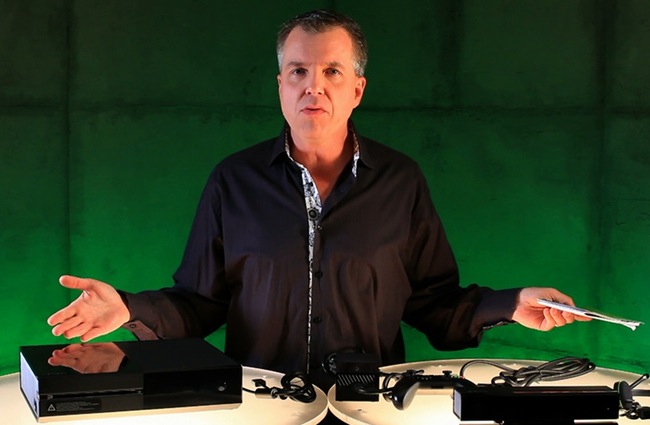 To re-cap the new Microsoft Xbox One is powered by a customised AMD Jaguar 8 core processor and will also feature a graphics processor that is tailored for Direct X 11. graphics and comes with 32MB of high bandwidth embedded ESRAM.

“Xbox’s Major Nelson unboxes the new Xbox One for the first time. See what’s inside the Day One edition.”