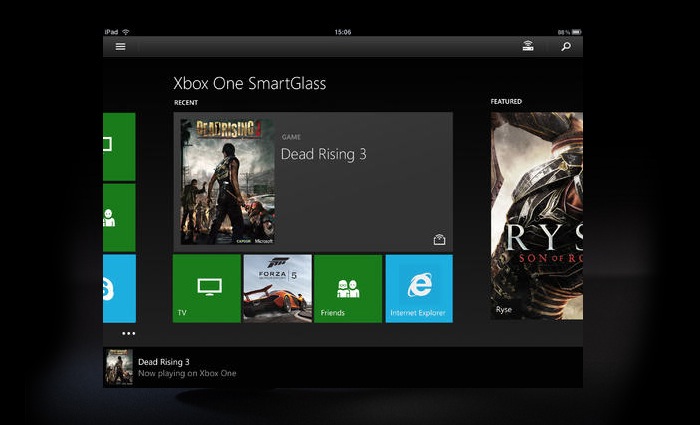 Microsoft has released a new version of their Xbox One SmartGlass update for Apple’s iOS platform, and the latest version of the app now supports Apple’s latest devices.

As well as a range of bug fixes, the updated Xbox One SmartGlass update bring support for the higher resolution displays on Apple’s iPhone 6 and iPhone 6 Plus handsets.

Xbox One Smartglass is the perfect companion app for your Xbox One, both in your living room and on the go. Connect and control your Xbox One. Stay connected with the games and gamers you like. And add a new dimension to your console entertainment with the mobile device you already own.

You can download the latest version of the Xbox One SmartGlass app for iOS over at iTunes at the link below. The application is compatible with the iPhone, iPad and iPod Touch which are running iOS 7.0 and above.