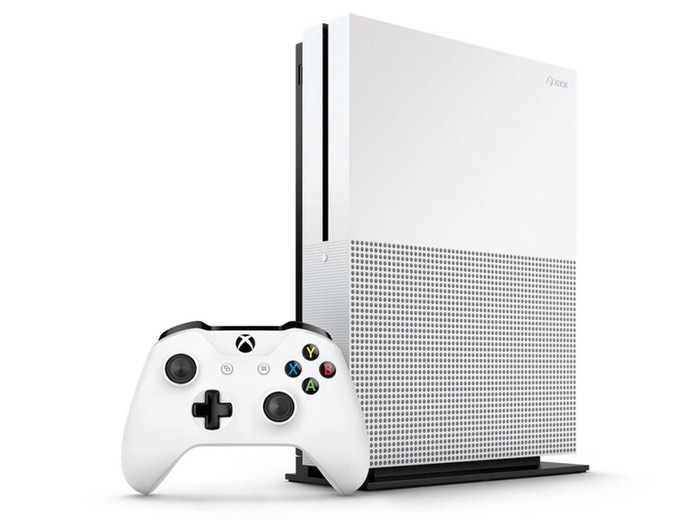 This week during E3 2016 Microsoft has unveiled a new design for their next-generation Xbox One games console in the form of the Xbox One S, which has a slimmer chassis making it 40 percent smaller than the original Xbox One.

As well as being equipped with a slimmer more sleek design the Xbox One S also offers support for 4K ultra HD video playback and will be available to purchase during August 2016 priced at $299.

For $299 Microsoft is offering a 500GB hard drive, but if you prefer a little extra storage a 1TB Xbox One S is available priced at $349 and the first batch of Xbox One S consoles will be a special limited edition that will be priced at $399 and equipped with a massive 2TB hard drive.

With all the biggest blockbusters this year, everything you loved about Xbox 360 is even better on Xbox One. *4K streaming with select apps, see xbox.com. Some apps require app provider-specific subscriptions and/or other requirements. See xbox.com/live. HDR functionality available with supported games and TVs. Xbox One Backward Compatibility feature works with select Xbox 360 games. Xbox Live and broadband internet required for initial download of game to console. Stand sold separately.

As you would expect the new Xbox One S is now available to preorder and is available from both Microsoft and online retailers such as Amazon.