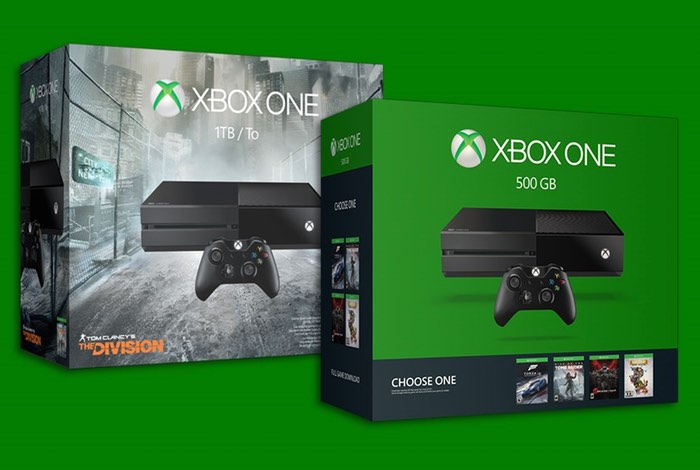 If you have been considering purchasing a Microsoft Xbox One or upgrading from the smaller 500 GB to the 1 TB Xbox One console now might be a good time. Microsoft has today announced an Xbox One price cut of $50 ahead of the upcoming E3 2016 games conference.

Xbox One bundles are now available to purchase priced from $299 which will bag you the Xbox One Special Edition Quantum Break 500GB Bundle. While the Xbox One Rainbow Six Siege 1TB Bundle is now priced at just $319 down from its $369 previous price point.

For a full list of all the Xbox One bundles which have now been reduced in price by $50 and are available to purchase both online and from other retailers. Jump over to the official Xbox website by the link below. But don’t delay as this $50 Xbox One price reduction is for a limited time only. 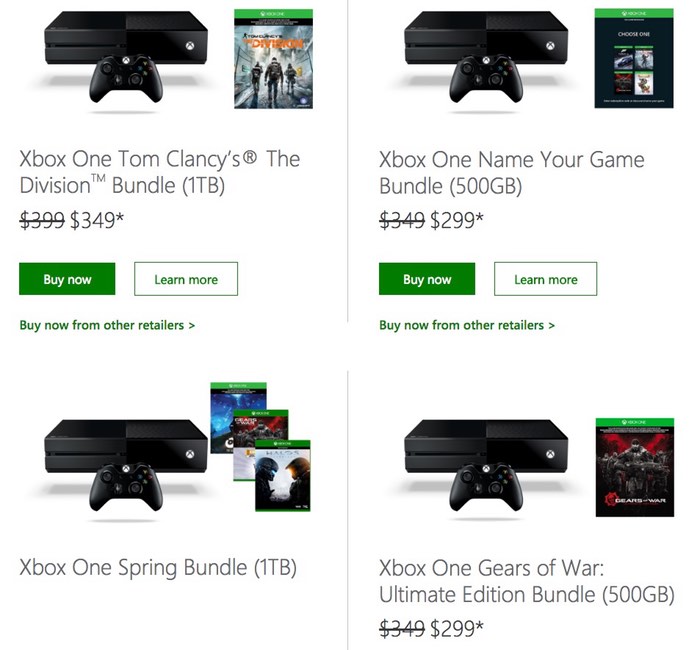 Make your gaming experiences more immersive, precise, and connected with Xbox One accessories. These new add-on devices let you get the most out of the new-generation features of Xbox One. Play with friends by adding an extra controller, and connect with players on Xbox Live with a gaming headset. And with our battery-charging solutions, you’ll always be ready to game.