Several Xbox One owners have taken to social media to complain that there are problems with the video streaming capability of the Xbox One game console .The owners include a former Infinity Ward developer named Robert Bowling. Bowling wrote on Twitter, “Anyone else experiencing inconsistent video quality on @AmazonVideo on Xbox One? I get stable 1080p streaming on PS4 but sub-SD on Xbox One. 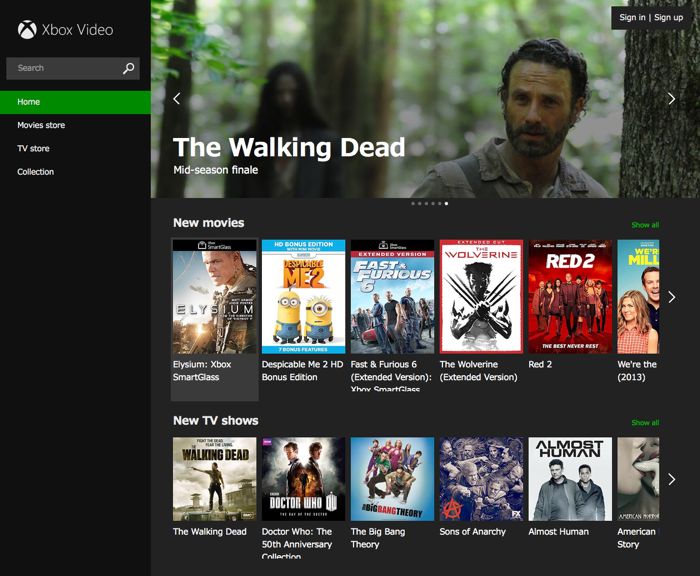 Bowling says that he tested this himself using season one of Elementary, but noted that the issue with streaming on the Xbox One appeared to happen on all videos. Another user replied to Bowling’s tweet noting that he had seen the same thing. The user complained that the video was very smooth on the PS4, but the same content was pixilated on the Xbox One.

Other users have also complained about video streaming issues with one saying that HD movies are “crackling” each time he rents them. No official comments from Microsoft have been offered on the video streaming issues. Any Xbox One owning readers out there having problems streaming video? If so let us know in the comments.