Some gamers around the world are going to be disappointed to learn that Microsoft has this week announced they will be delaying the launch of their new next generation console in eight countries.

The countries being cut from the initial Xbox One launch will be Russia, Belgium, Netherlands, Switzerland, Sweden, Norway, Finland, and Denmark. 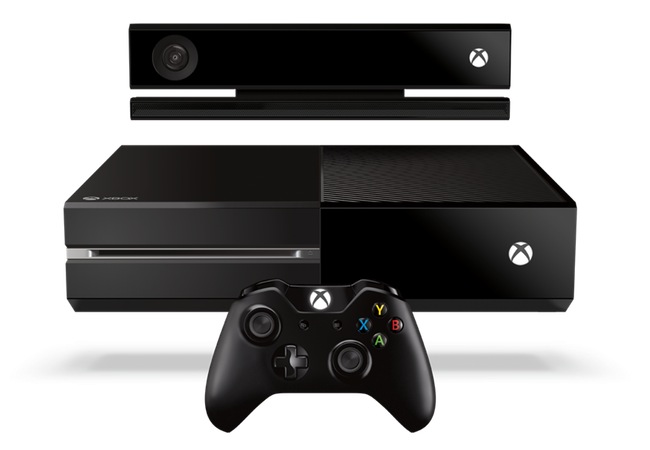 So rather than launching in 21 countries as hope Microsoft will only be able to launch their new Xbox One console in 13 with the other eight territories receiving shipments of the Xbox One in 2014. Microsoft explains:

“Xbox One will launch first in the US, Canada, Mexico, Brazil, Australia, New Zealand, United Kingdom, France, Germany, Spain, Italy, Ireland and Austria in November 2013. The system will launch in other markets, including Russia, Belgium, Netherlands, Switzerland, Sweden, Norway, Finland, and Denmark in 2014.”

“We want to ensure our customers get the best Xbox One experience the first day it is available. In order to meet initial demand and deliver the best product and experience for consumers, we are narrowing our November launch from 21 countries to 13,”

If you have already pre-ordered your Xbox One console in these countries Russia, Belgium, Netherlands, Switzerland, Sweden, Norway, Finland, and Denmark, you can expect to receive free games from Microsoft as a conciliation for your wait.