If you were hoping to bag a Xbox One Day One Edition console from GAME you might be disappoint to learn that GAME has now closed pre-orders for the limited edition Xbox One Day One console.

GAME announced earlier this week that they have now sold all their Xbox One Day One Edition stock allocation. However you can still order an Xbox One standard edition console from GAME, although they can no longer guarantee launch day delivery. 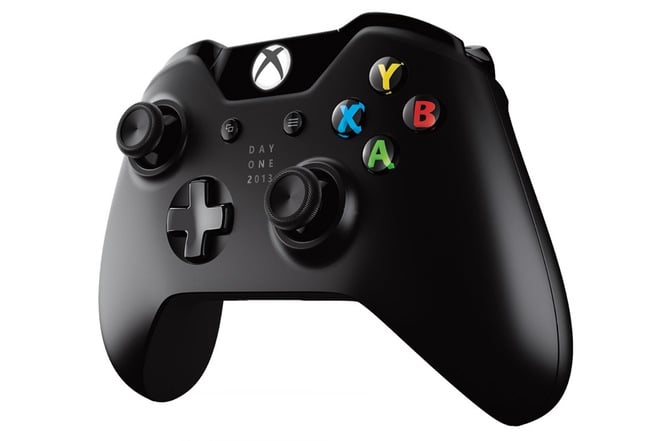