Gamers purchasing a new Xbox One games console will need to download a launch day patch which could take between 15-20 minutes to download according to Xbox One Chief Platform Architect Marc Whitten.

Over the past months Xbox One Chief Whitten has answered a wealth of questions about the new next generation Microsoft Xbox One games console and in his last Q&A. 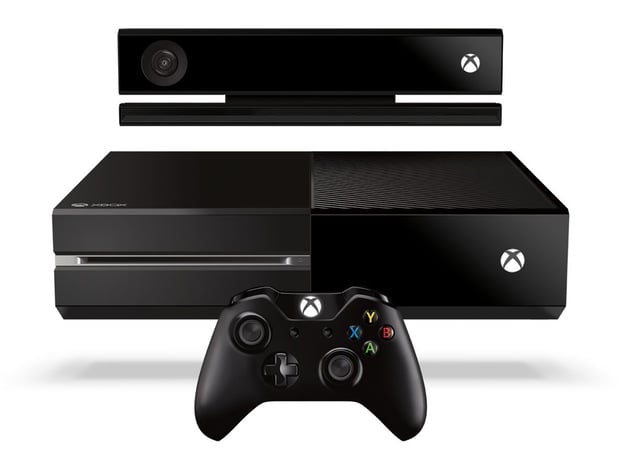 To re-cap the Microsoft Xbox One is powered by a customised AMD Jaguar 8 core processor is equipped with a graphics processor that is tailored for Direct X 11 graphics and will also offer full 7.1 surround sound support.

For a full list of all the question about the Xbox One, Chief Platform Architect Marc Whitten has answered jump over to the IGN website.