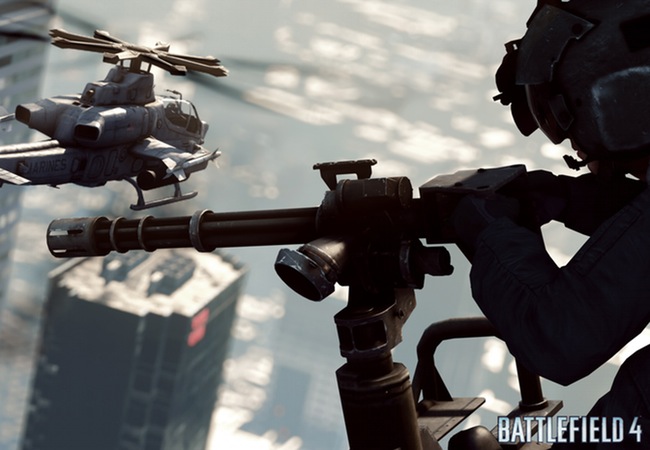 Developers of the Battlefield game DICE have revealed to the Xbox Wire website that Battlefield 4 for Xbox One may use the Kinect sensor for head-tracking look controls, to aid gamers when leaning around a corners together with voice commands that might also be included in the game when it launches.