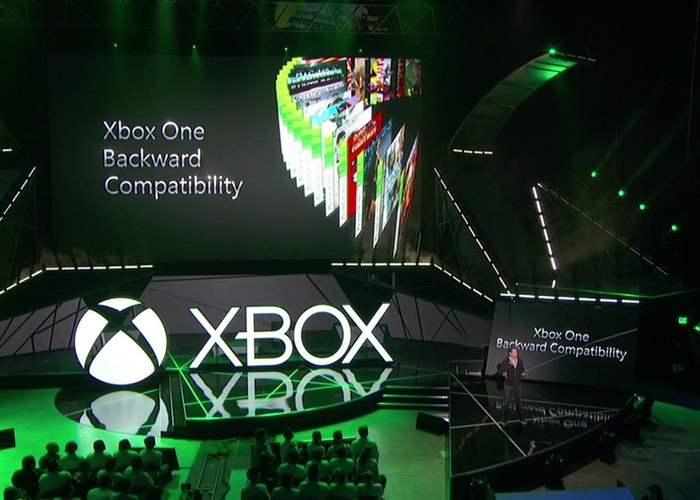 Xbox One owners who are looking forward to enjoying the new backwards compatibility features but will be rolling out later today in the New Xbox One Experience update.

Might be pleased to know that Microsoft has confirmed how backward compatibility will work with downloadable content for games, after stating for some time that backward compatible games will support DLCs.

A Microsoft representative explained to the Game Informer website :

Right now, Backward Compatibility does not emulate the Xbox 360 store and new Xbox 360 games can be purchased on your Xbox 360 or via Xbox.com. We will support both digital and disc-based entitlements for Xbox 360 games running on Xbox One.

This has now been tested and “all DLC updates will be supported and automatically downloaded to your Xbox One along with supported games”, says Game Informer who explain a little more about the new upcoming DLC support on Xbox One :

If you’re in the Preview program and having trouble locating your DLC, here’s how to install it. Go to your “My Games and Apps” tile. Select the game you want to install DLC for and pick “Manage Game” from the menu. Once you do, the DLC you own should show up.