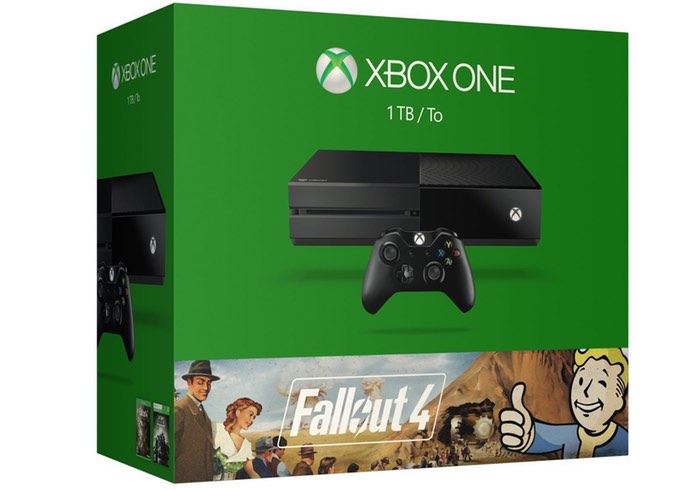 If you are looking to bag a Cyber Monday deal you might be interested in a new Microsoft Xbox One 1TB Fallout 4 Bundle which has been made available priced at $330 via Deal Zone, although limited quantities are available so you will need to act fast.

The special offer started over the weekend ahead of today’s Cyber Monday deals and has already expired at least once but has been made available again with more consoles being added for the same price.

The Microsoft Xbox One 1TB Fallout 4 Bundle also comes with free shipping within the US and international shipping is available for those that are interested.

Experience the next generation of open-world gaming from Bethesda Game Studios, the award-winning creators of The Elder Scrolls V: Skyrim. Play and store more games than ever, including Fallout 3 and other Xbox 360 games, with the 1TB hard drive. And enjoy the greatest games lineup in Xbox history this year with exclusives like Halo 5: Guardians, Rise of the Tomb Raider, and Forza Motorsport 6. With new features added all the time, and over two hundred since launch, there’s never been a better time to jump ahead with Xbox One.