The new Microsoft Xbox Music Web Player provides a music streaming service for subscribers in a similar manner to that of Spotify and others in the market, and joins the currently available Xbox Music apps for Windows Phone, Windows, and Xbox 360. 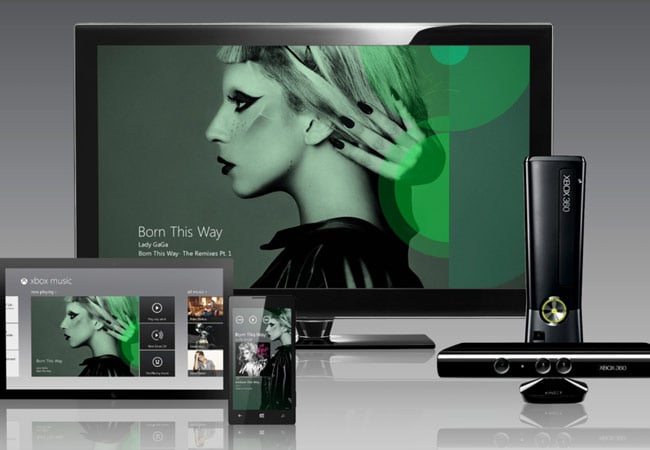 The new Xbox Music Web Player allows users to synchronised playlists across the different platforms for Xbox Music Pass subscribers , but also offers a 30 day free trial and a free service that is advert-supported and after six months free users are limited to ten hours of streaming a month via Windows Phone 8, Windows PC, or Xbox.