Xbox Live Gold members will be pleased to learn that a number of new services have been rolled out today to the service including AOL On, Vimeo, and Snagfilms in the US.

Together with a number of other Xbox Live applications available to download from today, as well as an update to the Verizon FiOS app adding an additional 49 channels. 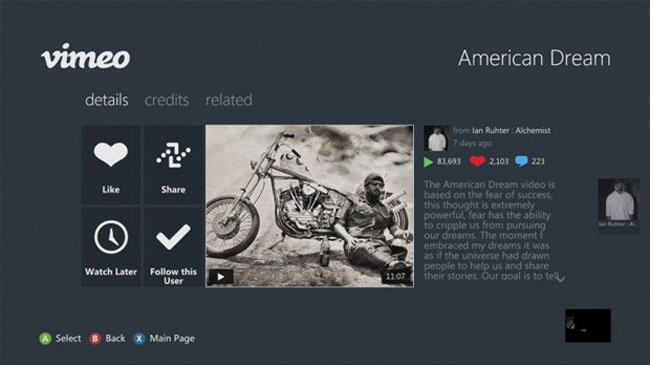 As well as Crunchyroll which is launching in all Xbox LiveMarkets excluding Japan, UAE, Slovakia and Saudi Arabia. the Major Nelson website explains:

For more information jump over to the Major Nelson website for full details of all the new services.