Microsoft has today announced on their Major Nelson website that they will be unlocking Xbox Live entertainment applications, to non-Gold Xbox Live members for a few days between April 19th – 23rd.

Allowing Xbox Live non-Gold members to enjoy the likes of Netflix, YouTube, Hulu and HBO Go to name just a few. In addition: Hulu Plus, Netflix and EPIX will also offer free trials to new users as part of this promotion to Xbox owners in the U.S. 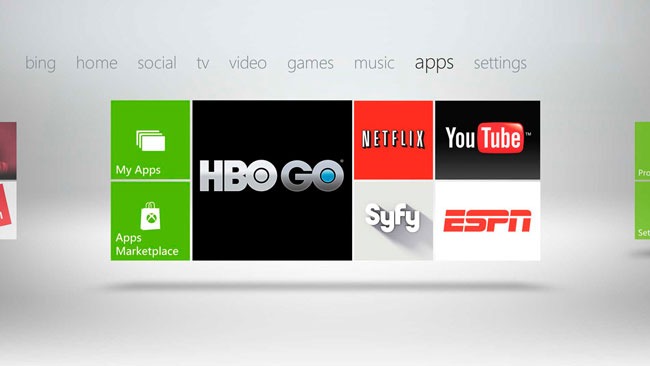 The list of exact applications unlocked by the Xbox Live promotion will vary depending on your region. But for example, here is a list of apps that will be unlocked in the U.S.: CinemaNow, Crackle, Dailymotion, EPIX, ESPN, HBO GO, Hulu Plus, iHeartRadio, Last.fm, MSN, Netflix, Syfy, TMZ, TODAY, UFC, Verizon, VEVO, Vudu, Xfinity TV on Demand, YouTube.

For a full list of worldwide Xbox Live applications unlocked during the promotion visit the Xbox website.