Microsoft have this week revealed a little more information regarding the their Xbox Live Arcade House Party that will be taking place on February 15th. At CES earlier this month Microsoft revealed that Alan Wake’s American Nightmare, Warp, Nexuiz, and I Am Alive will be part of this year’s House Party promotion.

Now Microsoft has announced the full release schedule and prices on the Major Nelson website. First up will be the release of Electronic Arts’ Warp, which will set you back 800 Microsoft Points. 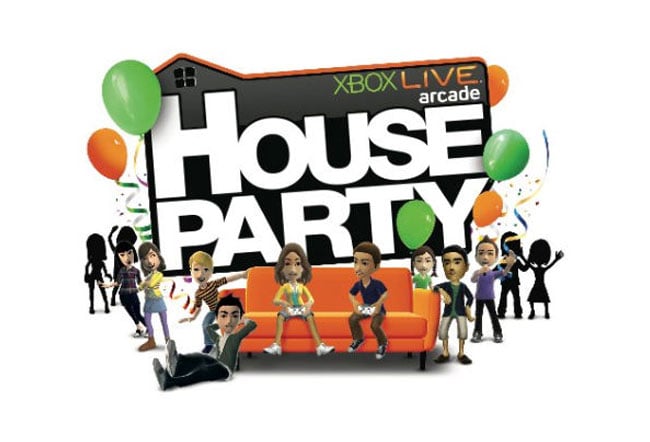 Followed by THQ’s FPS arena game Nexuiz, which is launching on February 29th for 800 MSP. Then finally I Am Alive on March 7th, for 1200 Microsoft points. Gamers who buy every game will be rewarded by Microsoft with 800 MSP for free, providing you with either Warp or Nexuiz for free. Enjoy!