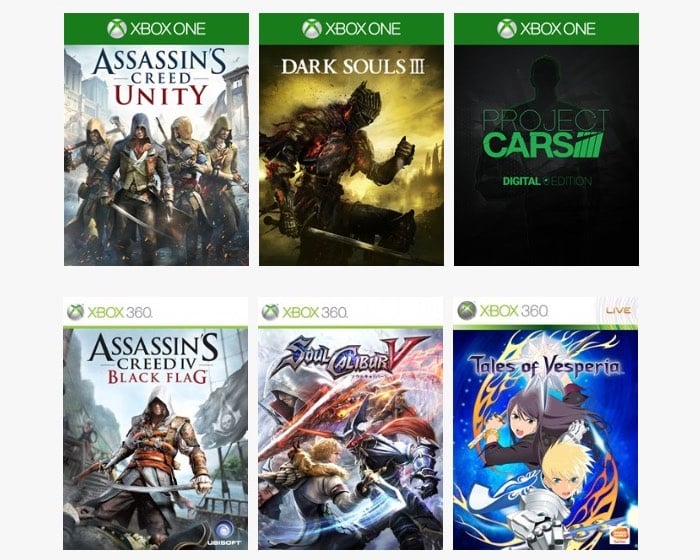 Microsoft has today announced the new weekly deals that are available by the Xbox Gold and Spotlight services as well as the Bandai Namco Publisher sale providing more insight on the add-on deals on the Xbox Games Store and discounts that are valid through until 12th September 2016.

More details on all the Xbox One deals and games available for the older generation Xbox 360 jump over to the official Major Nelson website following the link below. Microsoft does note that the “offers are only valid for Xbox Live Gold members and prices and availability are subject to change and may vary by region”.