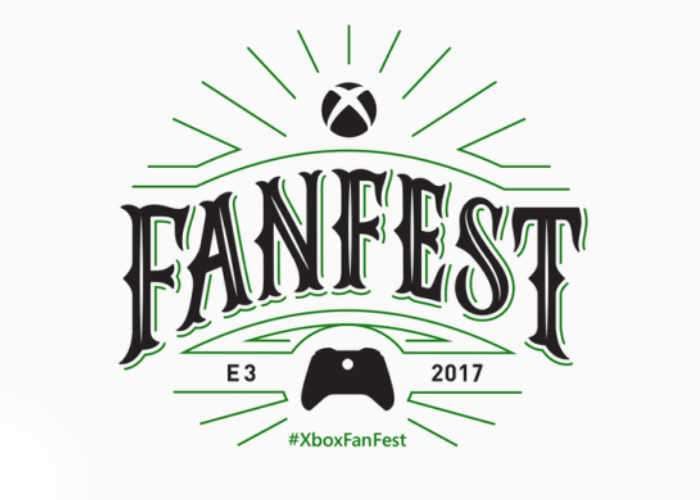 Microsoft has this week announced that this year’s Xbox FanFest: E3 2017 will be taking place on June 11th and running until June 13th, 2017.

Microsoft is offering 500 lucky fans a one-of-a-kind, up-close-and-personal experience to the gaming inThisdustry’s biggest showcase and has now shared the first details on how you can take part.

First, as with previous Xbox FanFests, you’ll need to be over the age of 21 and have an Xbox Live gamertag. Next, you’ll need to get a ticket. We’ve had a big change from previous years, as we will now be employing an online registration process. After listening to fan feedback from last year’s event, we wanted to streamline the process to ensure Xbox fans can lock their attendance months in advance. We believe we will deliver an even better FanFest in 2017 with the additional time this new process affords us.

Here’s how it’ll work: 400 of the 500 tickets will be available first-come, first-serve starting this Wednesday, April 19. Tickets will be released in drops throughout the day, with the first drop starting at 6 AM PT. Stay glued to #XboxFanFest and @Xbox on Twitter for when those drops occur! Please note that you will need to have a credit card to hold the ticket. There is no charge to reserve a ticket but cancelation fees will apply. The remaining 100 tickets will be distributed through a variety of other promotions/giveaways. Follow #XboxFanFest on Twitter for when some of those promotions start.

Be sure to hit the official Xbox FanFest: E3 2017 page for complete details and an FAQ via the link below.