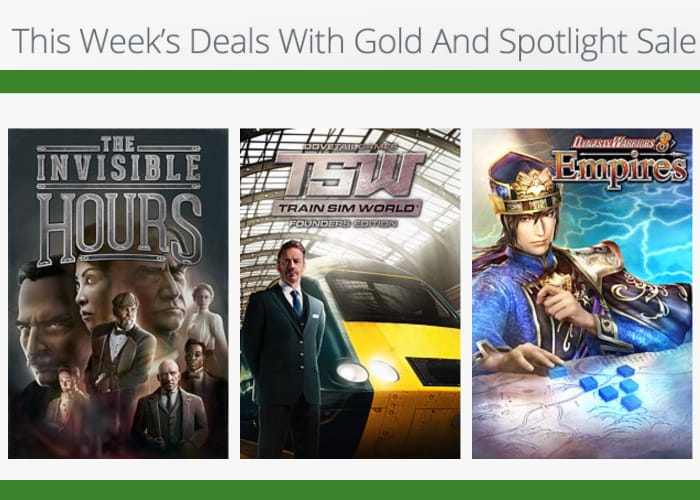 Major Nelson and Microsoft have today revealed the Xbox deals with Gold and Spotlight Xbox gamers can enjoy from now until July 23rd, 2018. Here are this week’s games and add-on deals on the Xbox Games Store with up to 75 percent reductions in price.

Jump over to the official Major Nelson website by following the link below for a full list of all the games included in the Dragon Ball Xenoverse 2 Xbox One Game 70 percent Anime Sale. Even though there are six days remaining don’t delay as the deals will expire at 11:00 AM BST on Tuesday July 24th 2018. 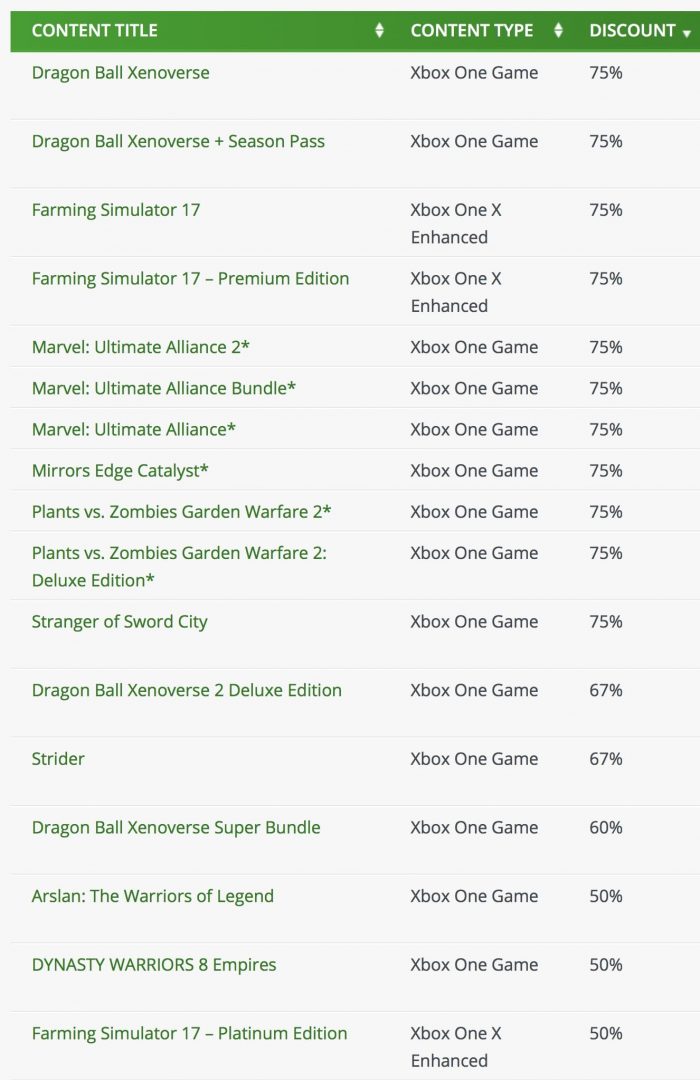