We’ve featured a number of different geeky cufflink designs here on Geeky Gadgets but I think these Xbox power button cufflinks are at the top.

Created by CufflinkConnection over at Etsy these funky Xbox power button cufflinks are made from real controller ‘power on’ buttons salvaged from dead consoles or ripped from live ones. The choice is yours. 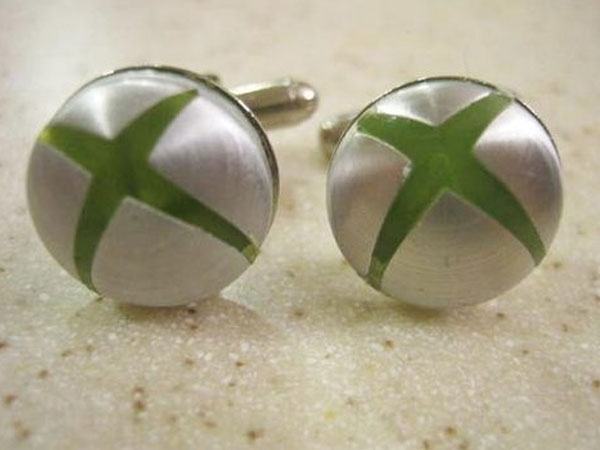 The set is was available from Etsy for $40 but they werent going to last long and have already been sold unfortunately. Hey but theres no reason why ou cant just hack up your Xbox and make your very own pair. I’m already thinking about it.

Via Gizmodo Via Etsy