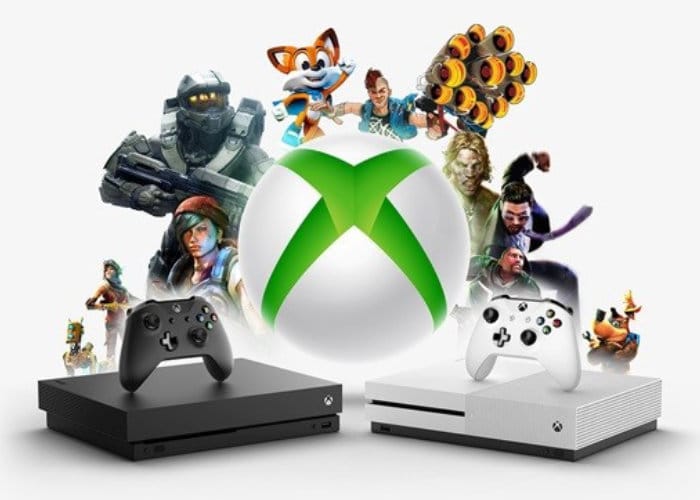 Microsoft has this week announced the launch of its new Xbox All Access program, offering Xbox console financing as well as subscription to the Xbox Live Gold and Gold Pass services one monthly fee starting from $22. The package is a limited-time offer available only in the US from Microsoft stores while supplies last. “If you or a friend are looking for the right time to join the Xbox family, this is for you! We’re introducing Xbox All Access, a limited-time offer.”

Features of the Xbox financing package from Microsoft includes :

– No upfront cost
– One low monthly price
– 0% APR for 24 months
– 24 months of Xbox Game Pass
– 24 months of Xbox Live Gold
– Limited-time offer for qualified customers
– All brand-new Xbox One S 1TB or Xbox One X consoles, including available console bundles, can be purchased with Xbox All Access. No leasing or renting – you own the console outright!

“For no upfront cost and one low monthly price for 24 months^, Xbox All Access gets you a new Xbox One S or Xbox One X, access to more than 100 great games through Xbox Game Pass, and online multiplayer with Xbox Live Gold. That’s more than 100 all-you-can-play games—including highly-anticipated new Xbox One exclusives the day they’re released, plus more games added all the time— the fastest, most reliable gaming network and an Xbox One console.”

For more details jump over to the official Microsoft online new site for details and availability.