We haven’t really heard much from Microsoft [MSFT] on their upcoming Xbox 360 Project Natal since it was announced back in June, now British trade site MCV has received details from a gaming industry source on Project Natal’s launch date and pricing.

The information has apparently come closed meeting between Microsoft and third party developers, and if the rumor holds up Microsoft will be manufacturing 5 million Project Natal’s, and they will go on sale worldwide in November 2010. 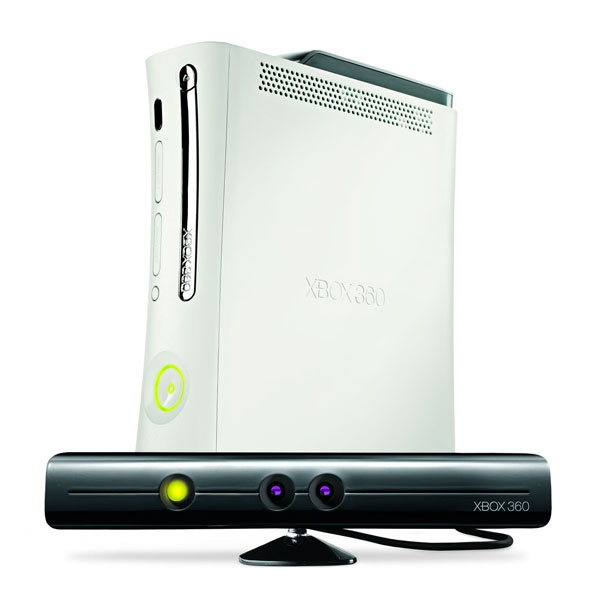 It was also revealed the Project Natal is likely to cost around £50 about $80, and it will come with around 14 games, if those pricing details are correct, Microsoft could end up selling a serious amount of their Project Natal, as myself and I am sure everyone else were expecting it to be priced a lot higher.

I guess we will just have to wait until next year, when we will hear more news from Microsoft on the exact pricing and launch date.