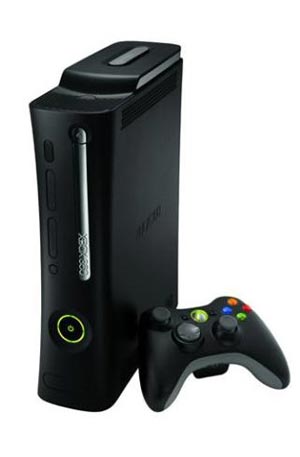 Finally the top of the range Xbox 360 Elite which comes with a 120GB hard drive and previously retailed for £259.99 has now been reduced to £229.99. The prices will come into effect on Friday 19th September.

Microsoft has obviously dropped the prices to cash in on the Christmas market, and the Xbox 360 is now cheaper than the Nintendo Wii, making it an ideal Christmas present.

via Gizmodo and Pocket Lint