Microsoft has this week announced the launch of its new Xbox 360 cloud game saves feature, that was first showcased back in E3 earlier this year. The new feature enables you to now store your game save data within the cloud and access it from any Xbox 360 console.

The service which has now been rolled out is available for a number of select Xbox Live Arcade games, and allows you to save your game data and resume it on any Xbox 360 console. Putting an end to the need for game cards, memory units and SUB drives to save and transport your data. 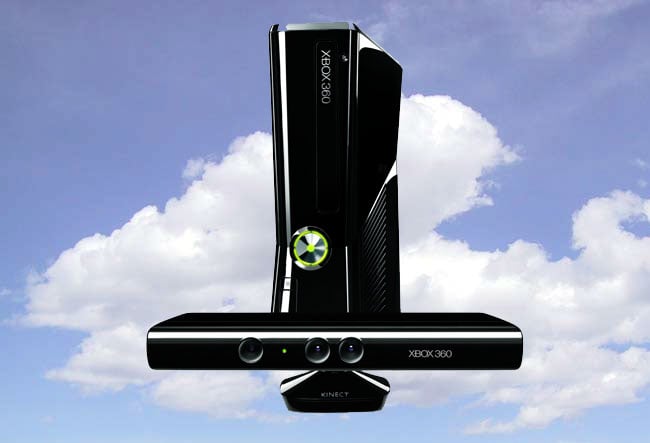 The new cloud save features is expected to roll out across the whole Xbox 360 game range when Microsoft release their new user interface update in the coming months. As well as game saves, Microsoft points, friends and achievements will now also be stored within the cloud for easy access from where ever you might be.

“We are making it easier for you to sign into your Xbox Live account from any console at any time to access your game saves and full profile,”  “Gone are the days of ‘gamertag recovery’. Now all you need to do is sign in, no matter where you are!”