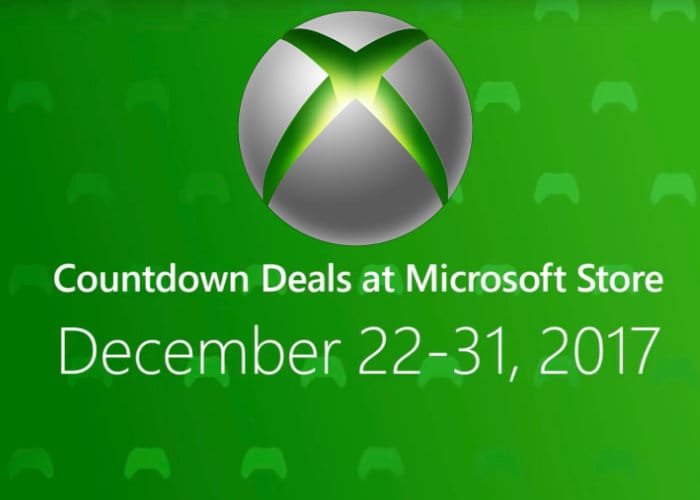 If you are looking to bag a couple of last-minute Xbox bargains to keep you entertained over the holiday season you might be interested to know that Microsoft has now started its Xbox 2017 Countdown Sale which is running from today until December 31st, 2017. Offering over 650 deals to choose from on Xbox One and Xbox 360 games with savings of up to 65 percent available on certain titles. Microsoft is also offering those that haven’t yet joined their Xbox Live Gold service the first month of Xbox Live Gold or Xbox Game Pass for just $1. Check out the video below to learn more about the promotional Xbox sale now on.