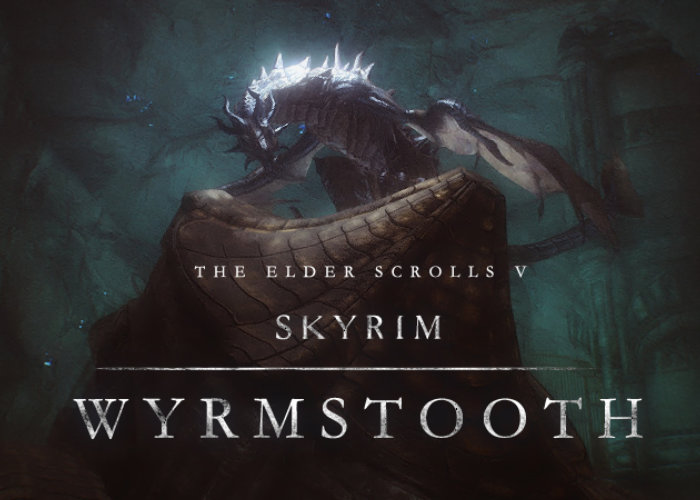 Skyrim players will be pleased to know that after being removed from modding sites over five years ago, the excellent Wyrmstooth Skyrim mod has once again been made available to download and install, to enhance your vanilla Skyrim installation. Wyrmstooth adds a new quest that takes the Dragonborn to the island of Wyrmstooth situated north of Solitude across the Sea of Ghosts. Battle across new landscapes and through new dungeons in this expansion-sized mod. The task may seem simple enough: slay a dragon that’s stirring up trouble. But things never quite go that easily. Also if you’re interested in learning Skyrim at 60 fps on your console check out the video below created by the team over at Digital Foundry.

“Wyrmstooth adds a new quest that takes the Dragonborn to the island of Wyrmstooth situated north of Solitude across the Sea of Ghosts. It’s an expansion-sized mod, with new landscapes and new dungeons. There’s full voice-acting, and you can buy an abandoned imperial fort from Lurius Liore, hire new staff, and defend it from unwanted visitors. “

“Remember when we showed you how to run Skyrim on Xbox Series consoles at 60fps via user mods? At the time, it was not possible to do the same on PlayStation 5, but now – thanks to YouTube user Wrighton’s work – it can be done! And here’s how that stacks up against PS4, PS4 Pro and of course, Xbox Series X with its own 60fps mod installed.”