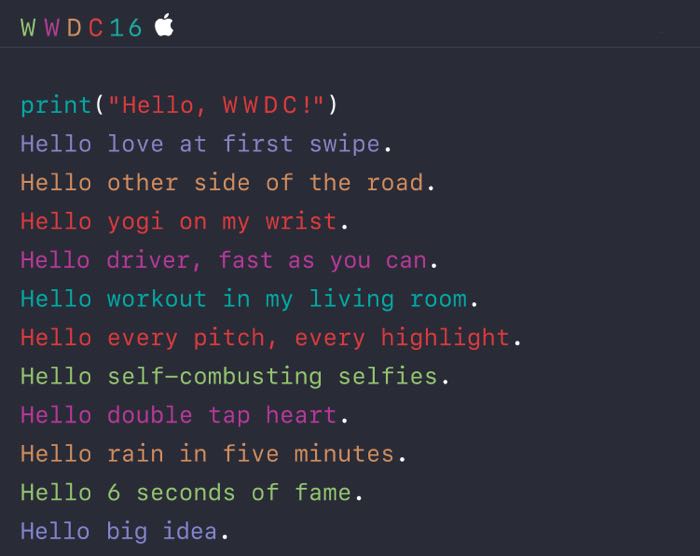 Apple’s WWDC 2016 conference takes place between the 13th and 17th of June at the Bill Graham Civic Auditorium in San Francisco.

Apple has now announced that the WWDC 2016 Keynote will take place at 10AM PT on the 13th of June.

Apple are expected to show off new versions of OS X and iOS at the event and we may also see some new hardware as well, although the main focus of the event will be software.

We are also expecting to heard details about new versions of their watchOS and tvOS, we will have more information later this month.