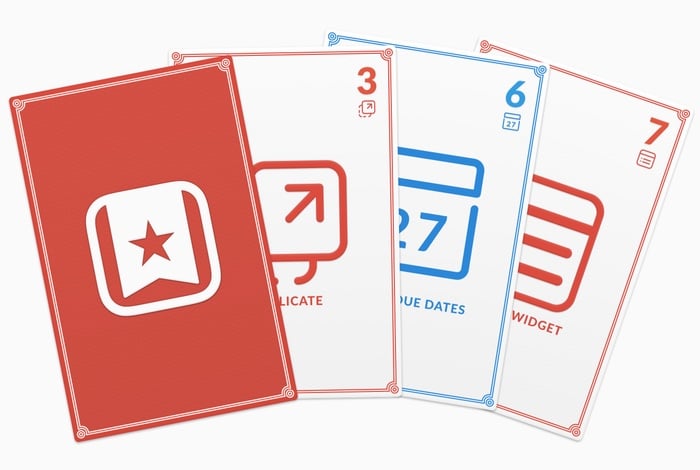 Wunderlist the excellent todo list manager that was recently acquired by Microsoft, has today rolled out a new update for users to enjoy. That brings with it a number of new features including a way to restore your deleted lists when necessary.

Other new features within the latest Wunderlist update include a smarter Android widget, together with an easier way to track your overdue todo’s and the introduction of a new feature called Smart Due Dates.

Wunderlist explains more about the new Smart Due Dates feature:

It’s only natural to type your to-dos with a due date in mind. It could be that you need to ‘Submit that report tomorrow’ or ‘Email new client proposal in three days’ or ‘Reserve a table for dinner next week’. So to help capture both your to-dos and their Due Dates in a more natural way, we’re bringing you Smart Due Dates.

For more information on the new Wunderlist features jump over to the official blog for a full update and run through of all the new features in detail.