When it comes to keeping your gadgets like the iPad and iPhone 4 clean and looking good you need a case typically and you also need a screen protector. You don’t want to scratch the screen up carrying your device around in a pocket over time. The catch is that most of these films are difficult to install straight and without fingerprints. 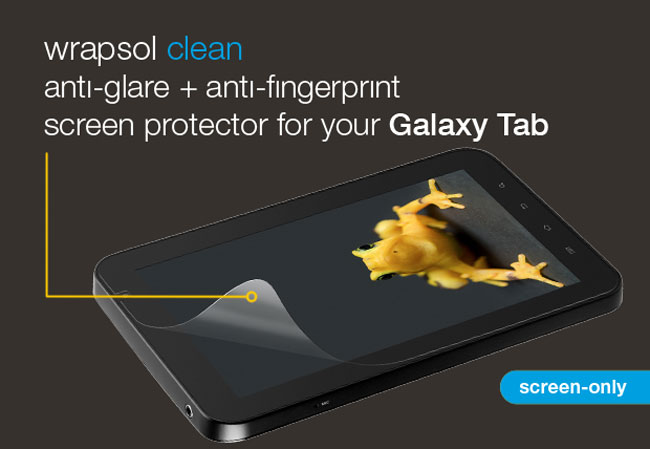 A new update has been announced from Wrapsol that makes the film easier to install. The film itself is the same, but the film now has grip tabs on it. These little tabs allow you to more easily align and stick the film down.

Once you have the film lined up and stuck to the screen of your device, you simply peel the tabs off the screen film and you are done. The idea is that you can put the film on without touching it and putting fingerprints on the adhesive. The new tabs will hit all products later but for now you can get them on the new ultra and clean films for the iPad and iPad 2 or the iPhone 4 ultra and clean films.