It would appear that Steve Wozniak is not excited about the iPhone 5C, and we think he may not be the only one, you can see his comments about the handset below. 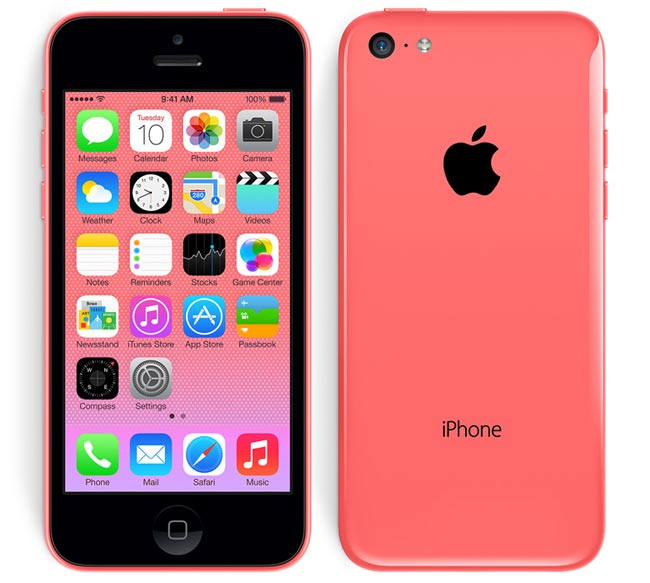 “I haven’t seen [the 5C] too much because it wasn’t very attractive to me,” he explains. “You know what, a lot of Apple products, you’ve got to hold it in your hand and you get a whole different view of it. I’ve only just seen pictures online. So I’m not a good judge, but nothing grabbed my attention like a lot of Apple products.

“I’m usually interested in the more high-end anyway, and I love the looks [of] the iPhone 4 and the 5; I just love the looks and the beauty of the product. So the 5S is more like that. All it means is, ‘Oh gosh, now I’ve got to get three new phones to get the three 5S colours’.

Apple seem to have plenty of stock of the new iPhone 5C in their retail stores and online, the handset which is sold out is the iPhone 5S, and Apple had a lot less stock of this device than they did of the iPhone 5 last year.

We wonder if Apple thought that if there was not enough stock of the iPhone 5S on launch day, then people would buy the iPhone 5C instead, which doesn’t seem to have happened.

It will be interesting to see what the sales figures for the iPhone 5C are like, assuming Apple actually release them some time this week.