Unfortunately for World Of Warcraft WOW players Blizzard has confirmed there is a 24 hour period of downtime both in the United States and with the European WOW server. That will hopefully be finished by 12:01 AM Pacific Time on Wednesday, June 9. The downtime is due to the new Cataclysm update that Blizzard needs to install. 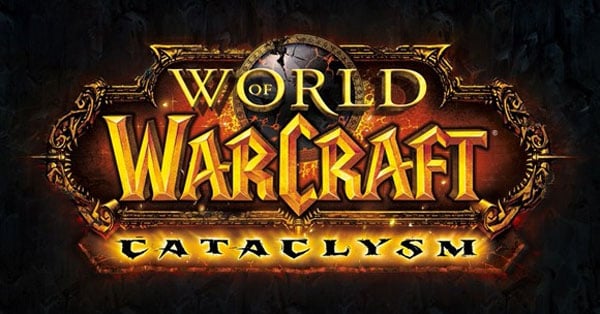 Blizzard has notified the World of Warcraft, allowing them access to the beta test for the game’s upcoming expansion, Cataclysm. Any guilds that are interested in taking part should write an e-mail to blizzardcontest@blizzard.com between 50 and 250 words in length, explaining why they should be chosen to take part in the beta test.

Blizzard will then select 10 players from each guild to have access to the beta. Blizzard will be choosing 100 guilds every week over a five-week period starting today. Good luck to anyone who is entering.