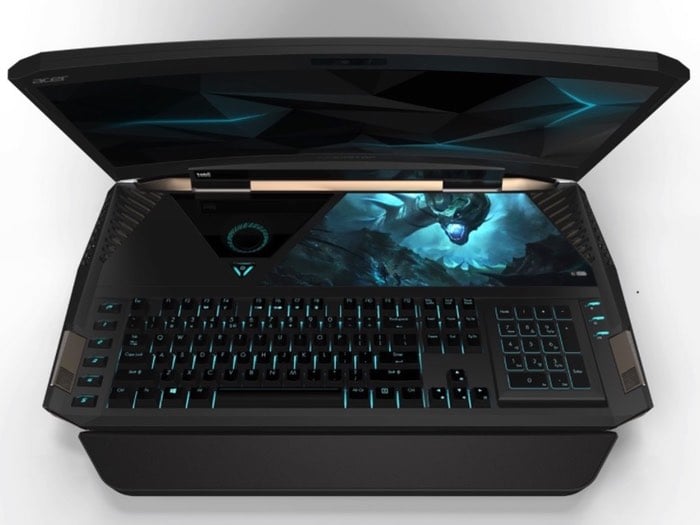 The world’s very first curved screen gaming laptop has been unveiled by Acer this week in the form of the Acer Predator 21 X which is equipped with a curved 21-inch IPS display offering uses a resolution of 2560 x 1080 pixels. 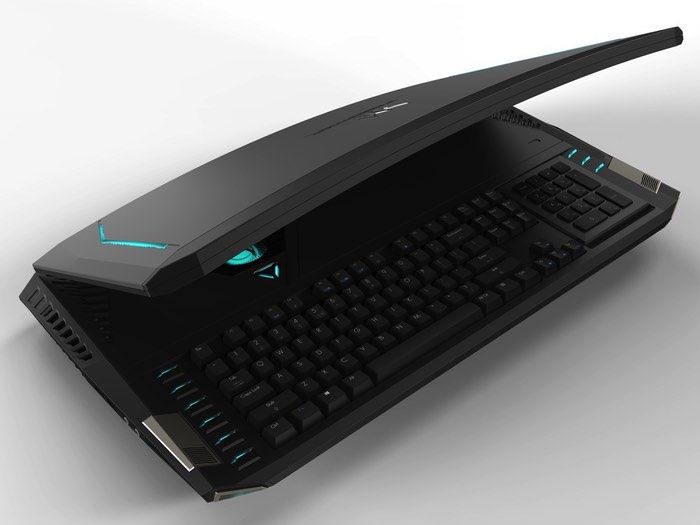 Enter, the first gaming laptop with a 21” curved G-SYNC™ display, powered with dual NVIDIA GeForce GTX 1080 in SLI and a five fan cooling system with a few metal AeroBlades to boot. Fueled by a 7th Gen Intel Core Processor, we built the Predator 21 X with one purpose in mind – gaming. Extreme gaming. The kind of immersive gaming that you read about in headlines and that only happens when sitting in front of a curved screen. Decked out with the latest hardware, the Predator 21 X delivers the kind of extreme performance you would expect from a machine of this caliber. 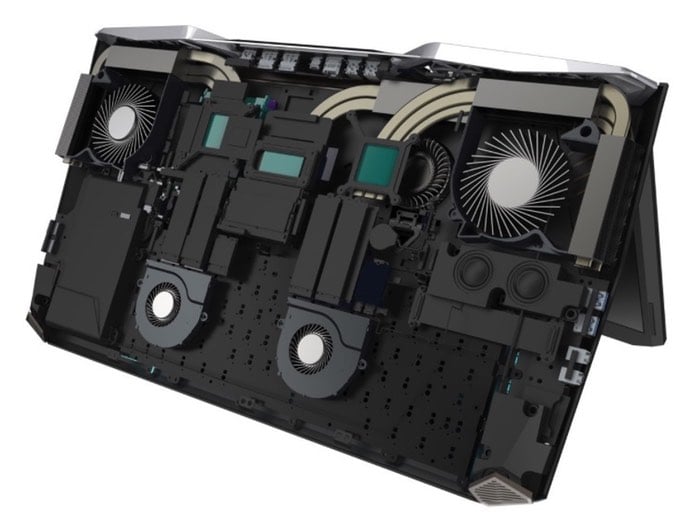 Built-in eye-tracking hardware (infrared sensors and software) unlocks a completely new facet in gaming. By tracking a gamer’s eye with software, the notebook introduces new interactions like aiming, identifying enemies and taking cover simply by gazing at objects on the screen. Eye tracking also enhances the experience by providing infinite views whilst navigating treacherous paths and roads in a game.

The curved screen also features NVIDIA G-SYNC technology to ensure smooth and sharp gameplay in every scenario. Visuals aren’t the only star of the show: the Predator 21 X also ships with SoundPound 4.2+ (4 speakers and 2 subwoofers), 3-way audio and Dolby Audio for truly pristine aural enjoyment. The notebook also features an advanced cooling architecture with 5 system fans, 3 of which are ultra-thin AeroBlade metal fans, to dissipate excess heat effectively for uninterrupted performance during intense gaming sessions.