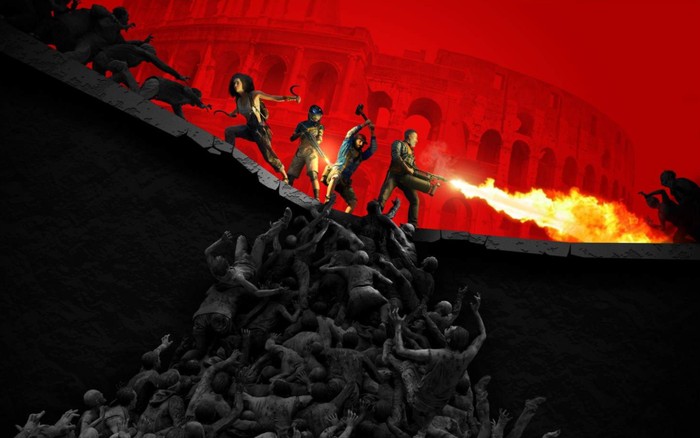 If you fancy pitting your skills against an unrelenting horde of zombies you’ll be pleased to know that the zombie shooter World War Z: Aftermath has today launched on the PlayStation, Xbox and PC platforms offering 4K and 60 frames per second on the latest generation of PlayStation 5 and Xbox Series X|S consoles.

The games developers are also working on rolling out more next-generation enhancements early in 2022 for the PS5 and XS X|S console features, as well as Horde Mode XL, free for players who purchased Aftermath on PS4, Xbox One or PC.

Aftermath also includes all content from the Game of the Year Edition of WWZ. Players who own the original World War Z or GOTY Edition will be able to purchase World War Z: Aftermath for $19.99 on their respective platforms.

“WWZ:A is the ultimate co-op zombie shooter based on Paramount Pictures’ blockbuster film, and the next evolution of the original hit World War Z that has now captivated over 15 million players. Turn the tide of the zombie apocalypse across consoles and PC with full cross-play.

Join up to three friends or play on your own with AI teammates against hordes of ravenous zombies in intense story episodes across new zombie-ravaged locations around the world: Rome, Vatican City and Russia’s Kamchatka peninsula.”