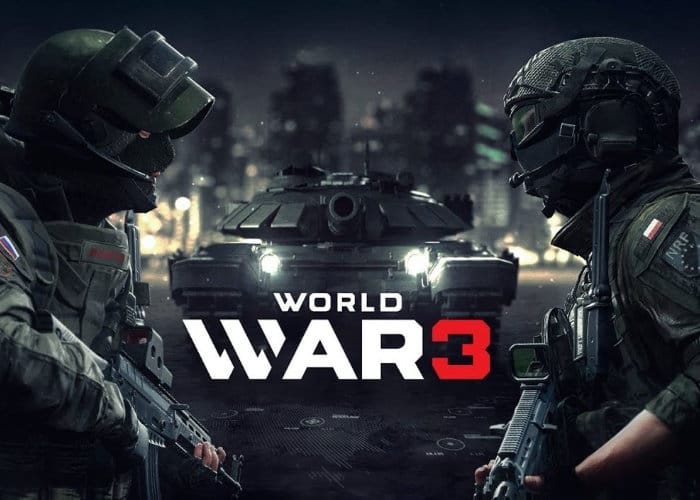 Gearing up to officially launch sometime during the fall of 2018 the new gameplay trailer has been showcased at this year’s Gamescom 2018 games conference providing a further look at what you can expect from the multiplayer military first person shooter, World War 3.

Offering 64-player infantry battles, players can personalise their weapons, vehicles and drones and experience “true tactical combat in the global struggle” say it’s developers and publisher The Farm 51. Check out the latest gameplay trailer below to learn more about what you can expect from the new multiplayer first person shooter.

“World War 3 presents a modern conflict with tactics, techniques and procedures inspired by true combat engagements. All of this packed into two exciting game modes. Warzone offers opportunities for dynamic, intense firefights in teamwork-focused battles of infantry and armored units over fortified points. The tactically-oriented Recon allows players to cooperate within small reconnaissance squads left on their own to survive and capture high-value targets in hostile territory. Together these modes create a coherent gameplay experience aimed at presenting the actual feel of modern warfare.

Find your own unique combat set fitted to your needs and style without being bound by classes or roles. Choose from hundreds of combinations of unique weapon parts, attachments, skins, camos and paints. Same rules apply to vehicles, tactical gear and uniforms. If it’s possible in real life, it’s possible in World War 3 – simple as that!”

For more information jump over to the official Steam game page by following the link below.