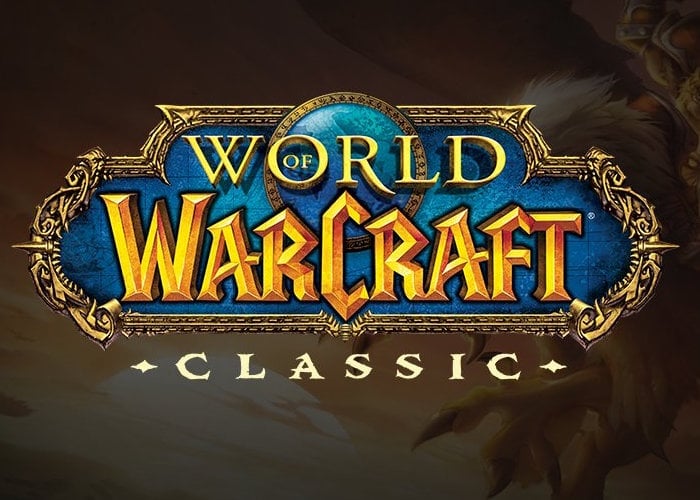 Those of you that are already enjoying the World of Warcraft Classic demo, or anyone who would like to jump in over the weekend. Will be pleased to know that Blizzard has announced they are extending the duration of the demo until November 12th, 2018.

Blizzard originally announced they would be ending access yesterday but thanks to the wealth of excitement around the demo Blizzard has announced the extension and has also removed the playtime limitation that was in place restricting to gamers to 90 minutes of play. Blizzard explains more :

“It’s been awesome seeing all the excitement building around WoW Classic and the play-at-home demo we released as part of the BlizzCon Virtual Ticket. So awesome, in fact, that we’d like to keep the party going for a few more days!

We’ve extended the duration of the WoW Classic Demo to last through the weekend, ending at 10 AM Pacific time on Monday, November 12. That should give you plenty of time to track down those remaining Zhevra Hooves, or finish cooking up some Westfall Stew. We hope you’re enjoying the WoW Classic Demo and can’t wait to share the full game with you next summer!”

To partake in the World of Warcraft Classic demo ahead of its official launch next summer during 2019, jump over to the official website by following the link below.