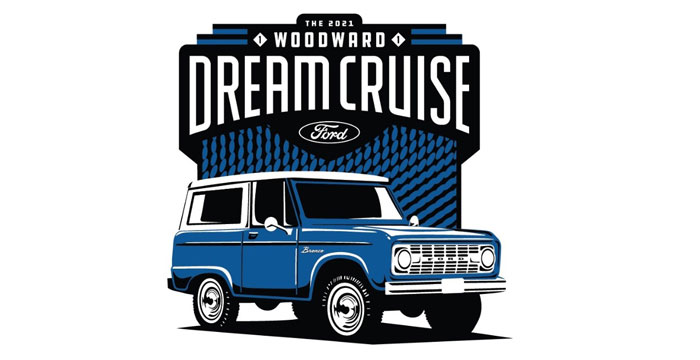 As part of the Woodward Dream Cruise, Ford is celebrating the Bronco two and four-door models rolling off of the assembly line at the Michigan Assembly Plant nearly 25 years to the day since the last Bronco was built there. Ford will also be displaying some other vehicles at the event, including its Mach-E SUV and the all-electric 2022 F-150 Lightning. The event is expected to attract more than 1.5 million people and more than 40,000 cars from around the world. 2021 is the fourth year in a row that Ford has sponsored the event.