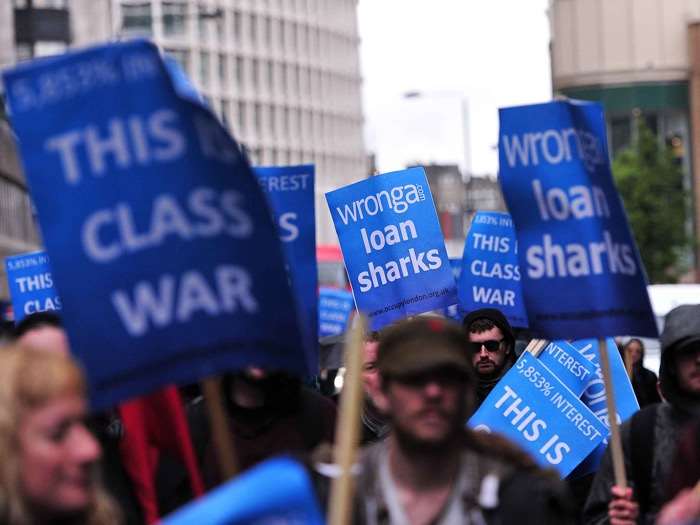 Wonga the payday loan company has apparently been hacked and data from over 245,000 customers has been breached.

The company has said that the hackers have stolen peoples names, addresses, phone numbers, and bank account numbers and also sort codes, which makes it a pretty serious breach.

It looks like the last four digits of customers bank cards were also accessed by not the whole card number.

The hack has affected customers of the company in both the UK and Poland with the majority of the customers being in the UK. The company has released a statamenr which you can see below:

“We are working closely with authorities and we are in the process of informing affected customers. We sincerely apologise for the inconvenience caused.”

Wonga has said that it does not think that the hackers managed to get access to their customers loan accounts.