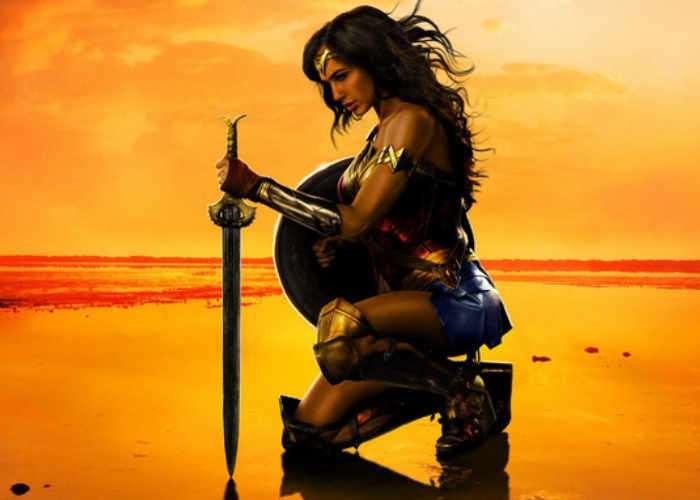 Those looking forward to the launch of the new Wonder Woman sure to enjoy this handful of TV teaser trailers which have been released over the weekend in preparation for the Premier of the new DC Comic movie Wonder Woman which will be premiering in theaters worldwide on June 2nd 2017.

Wonder Woman is intended to be the fourth instalment in the DC Extended UniverseAnd has been directed by Patty Jenkins, with a screenplay by Allan Heinberg and Geoff Johns, from a story by Heinberg and Zack Snyder and Jason Fuchs.