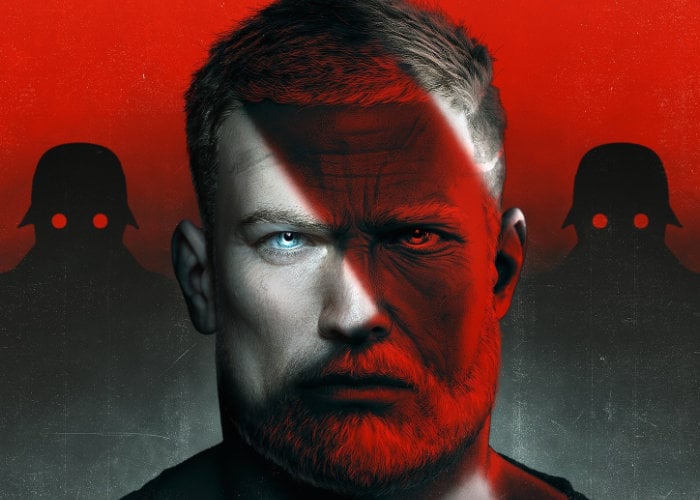 “The Wolfenstein Alt History Collection takes players on an epic adventure through a grim alternate history where Nazis have achieved global domination. Shoot, stab, and kill your way through the Nazi ranks in four critically acclaimed games in the Wolfenstein franchise.”

“The Alt History Collection lets you experience a sprawling interconnected narrative that spans more than three decades of action-packed Nazi killing and unforgettable characters. From war torn Europe in the 1940s, to 1960s Nazi-occupied America, to the fascist infested streets of 1980s Paris – strap in for a heart-pounding adventure as you forge new alliances and rally fighters to push back the Nazi war machine.”