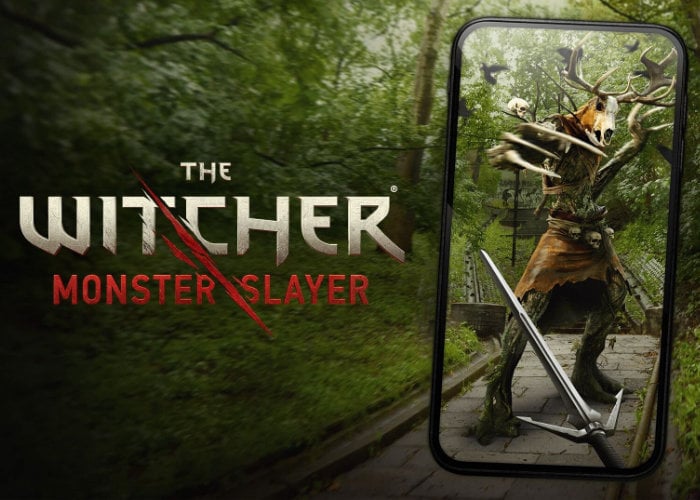 Android gamers interested in playing the new The Witcher Monster Slayer mobile game currently in the final stages of development by CD PROJEKT. May be interested to know that the games development company is now looking for Android users to test out the game before its official launch. If you are interested in checking out the early-access “soft-launch version” of the game jump over to the official website by following the link below.

The Witcher: Monster Slayer is a location-based augmented-reality RPG that challenges you to become a professional monster hunter. “Venture out into the world around you and use your mobile device to track witcher-world monsters that roam close-by. Track these monsters and prepare for combat using time of day, weather conditions, and your witcher knowledge to gain an advantage on your quest to becoming an elite monster slayer.”