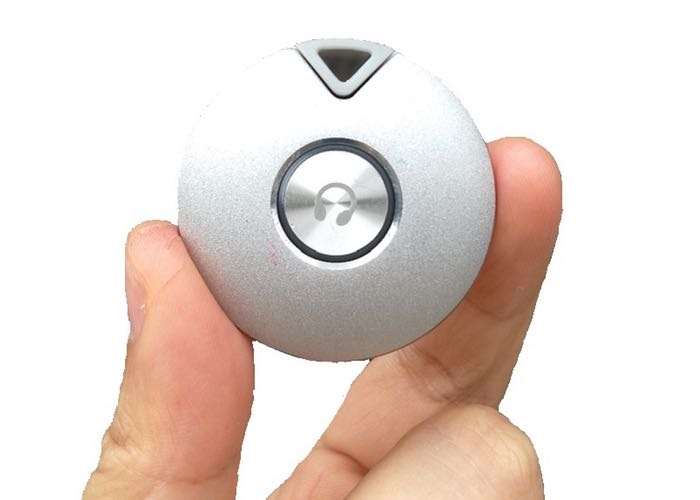 If you own a pair of wired headphones that you would like to and wireless support to you may be interested in a new wireless headphones adapter called Roger which is capable of doing just that.

Roger has this week launched by the Kickstarter website and is now available to back with shipping expected to take place during July 2017. Roger not only works with headphones but has been designed to provide a Bluetooth adapter that can transform your existing earphones, headsets, and speakers into wireless devices.

Watch the demonstration video below to learn more about the Roger wireless headphone adapter which is now available via Kickstarter via the link below.