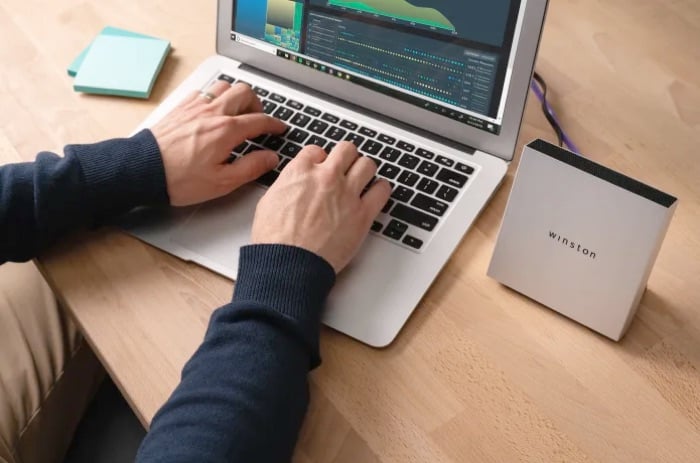 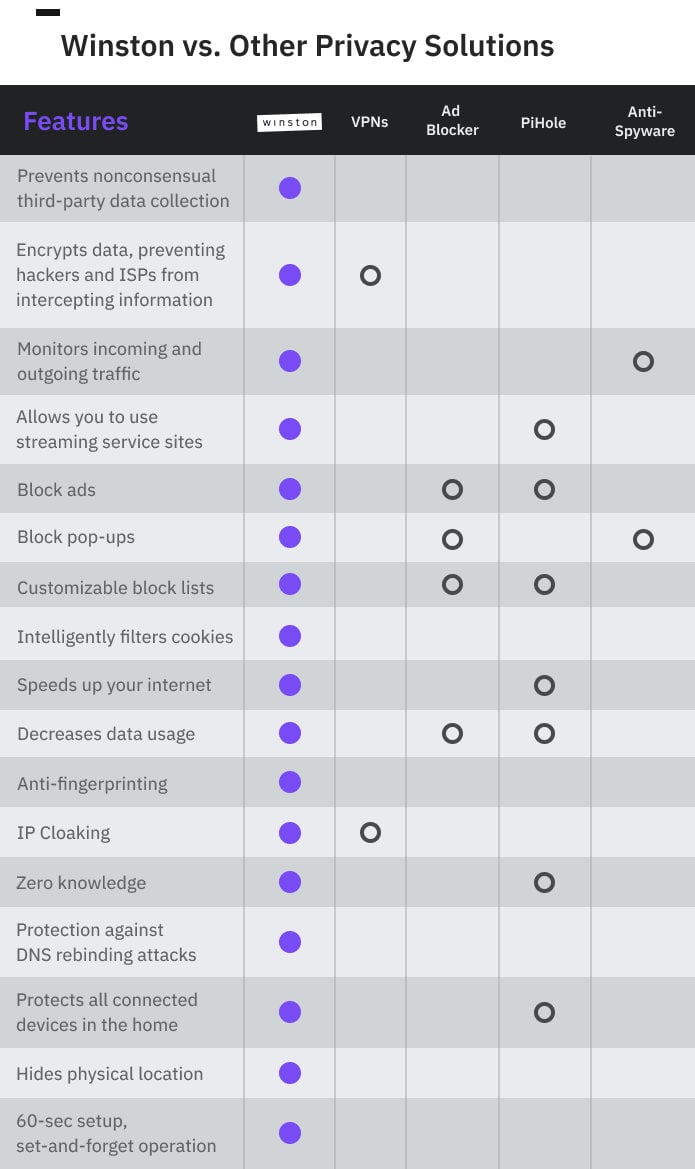 Earlybird pledges are still available for a limited time via the Indiegogo crowdfunding website where more than 4,000 backers have already helped Winston raise over $1,000,000 in funding. If all goes to plan worldwide shipping of Winston online privacy devices is expected to start during December 2019. Watch the video below to learn more about the features of the Winston hardware specifically designed to protect your online privacy.

“Winston’s founder, Richard Stokes, was in the ad-tech industry for over a decade, most recently as the Global Head of Innovation for the media intelligence division of the world’s largest advertising agency. In that role, he saw the industry move to embrace new technologies that track, mine, and sell private information (imagine every song you like, every relationship, every purchase you make, and every secret you have being stored forever in the cloud). That was the beginning of the omnipresent surveillance state. Rich decided this was not a world that he wanted his children to grow up in. It all came down to one question…if he wasn’t the person to do something about it, then who would?” 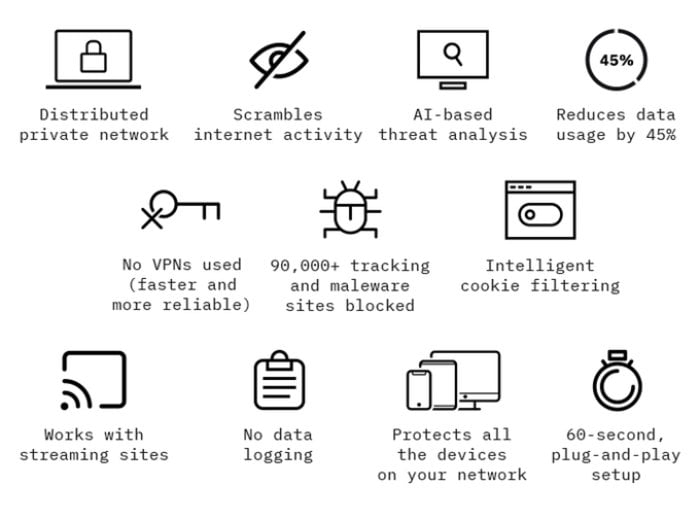 To make an earlybird pledge from $186 jump over to the official crowdfunding campaign page by following the link below.