Microsoft has revealed some information on when it will continue to offer support for its Windows Phone 8 OS, this is Microsoft’s latest version of their Mobile OS, which launched at the end of last year.

Microsoft has said that they will offer support for Windows Phone 8 until July of 2014, so basically Windows Phone 8 will get a total of 18 months worth of support and software updates from Microsoft. 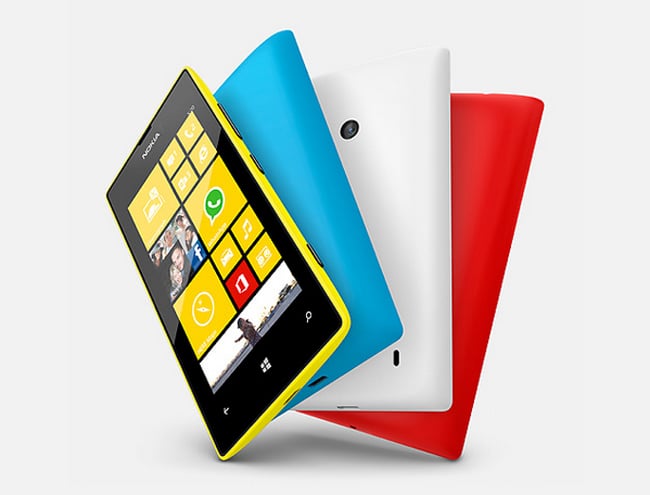