Microsoft has released more details about the next Windows Phone 8 update, which will be released some time this summer, the update will add support for FM radio and will also add in a range of new features. 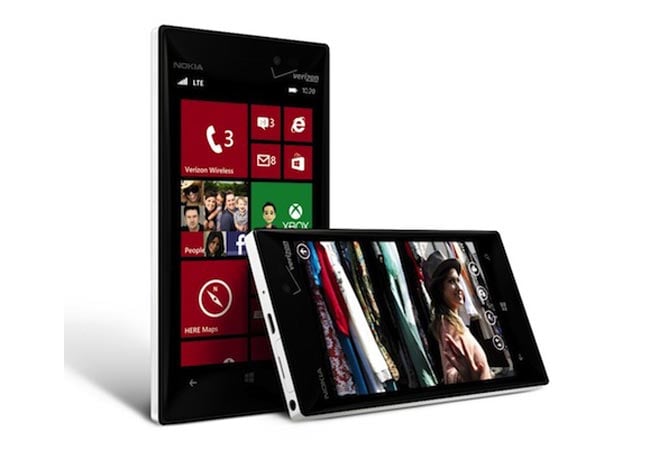 The new update, which is expected to start rolling out to existing Windows Phone 8 phones later this summer, brings back support for FM radio (we heard you!) and makes the Data Sense feature of Windows Phone 8 available for more carriers to offer. The update also makes it easier to select, download, and pin tunes in Xbox Music and improves the accuracy of song info and other metadata—something I know music fans will appreciate. (FM Radio and Data Sense availability depend on your phone model and carrier.)

The update includes hundreds of other small quality improvements. One final one worth highlighting, as we announced earlier, is that the update also ensures Windows Phone continues to work with Google services by adding support for the company’s newest sync protocols—CalDAV and CardDAV.

As yet Microsoft have not given a specific date on when the Windows Phone update will be release, as soon as we get some more information we will let you guys know. You can find out more details about the next Windows Phone 8 software update over at the Microsoft Blog.